on November 03, 2022
Want to get caught in a snow blizzard with a bunch of clowns?   Yes! Yes you doooooooo... Yesterday was the opening night for Slava’s Snow Show at Sands Theatre at MBS. Slava's Snowshow is a stage show created by Russian performance artist Slava Polunin. Slava's Snow Show on until 13th Nov I love that this show translates into any language because the story is physical (hilarious clown pantomime) and visual (thanks to amazing technological effects), and it can entertain all ages from little kids to tired old people like myself lol. It’s no wonder that the show has won many awards, including the Drama Desk Award for Unique Theatrical Experience, and was even nominated for the Tony Award for Best Special Theatrical Event. The kids sat straight upright and were enraptured by the larger than life imagery … while I sunk in to my seat and just relaxed and watched the whimsy unfold before my eyes. Slava's Snow Show rates highly on audience engagement… the clowns break that fourth
1

Halloween Trick or Treat at Woodgrove 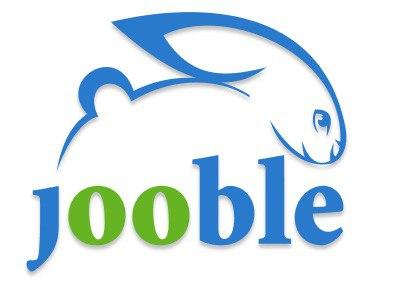