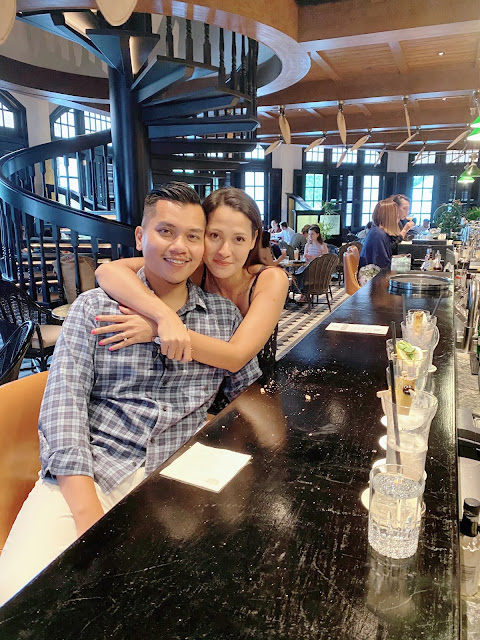 I’ve had so many relationships in my past... but it’s finally different this time round. It’s no longer something for “show” or for an audience, which practically all my past relationships were.

He’s no knight in shining armour

Those knights in the past who showed up in shining armour, and how I gushed to all of u about their “shiny armours”, but eventually once the shine wore off, true colours were shown. The illusion never lasted because it wasn’t real. Their armours were shiny because they had never been to war. I was so blinded and foolish.

Adamson is that knight with the dents and dirt on his armour because he has had to fight through life, and is the one who will keep me (& our kids) safe from harm.

... by quite a lot. 7 years! Sometimes I regret that I turned him down when he asked me out more than a decade ago. It’s like my life with him could have started so much earlier, I could have found my happily ever after so much sooner, and without any complications.

I just never expected that my One True Love would be someone so much younger than me. When I was out there in the world, making a shit tonne of bad decisions and relationship mistakes, our paths were just not ready to cross yet.

I used to think it was because he was too young back then but the reality is - it’s because I was too young and foolish back then, I didn’t truly know what I was looking for. And all those past relationships, I played it up to an audience (you) and I got swept up in that warp which made me think they were better than what they really were. *embarrassed face palm*

TMI? I remember vividly, the first time we had sex, I exclaimed to myself, OMG IS THIS WHAT SEX WITH A YOUNGER MAN IS LIKE?!

Holy cow, this shit is good. Hands down the best sex. It’s been 3 years and I still can’t wait to jump his bones.

I now have a whole other level of orgasms (which I label  ‘Unicorns’) that I’ve never had in my life. IN MY ENTIRE LIFE! Maybe it’s not so much an age thing, but more of sexual compatibility..... and mad skillz. Of course I try my best to reciprocate those pleasures. ;)

We have the same values and have compatible goals in life. He’s already very accomplished for his age, but I can also see where he wants to be in future and I want to help him achieve that.

It feels like we are a team and no one is battling the other for a seat, we know our places. We want to reach those destinations together.

He brags about me

Instead of talking bad about me to his friends and colleagues. He is proud to talk about any small thing I accomplish (which admittedly, is hard to come by since my life is dedicated to raising 2 little ones for the past few years... and beyond).

He makes the effort to know the people around me

My family is his family, he makes the effort to spend time with my folks and he cares for them like his own. He’s is a son in law that most parents would dream of.

I don’t have a lot of friends (I’m actually an introvert) but the ones that I have kept, he is happy to include for dinners, parties and activities. Past exes have met some of my friends here and there, just in passing, but he’s the only one who has made them his friends too.

Sometimes we talk about how we never had a honeymoon. We’ve had to hit the ground running... because, life. 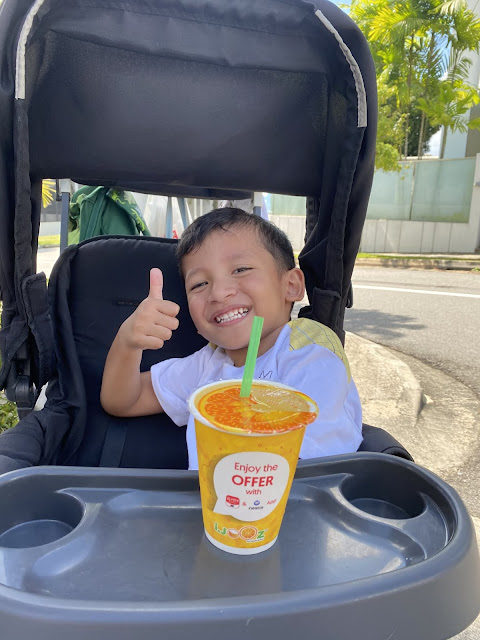 Happy Anniversary Bubba! You truly are my one true love  ❤️

Diana said…
What a beautiful post. I’ve been a long time reader, more than 12 years and it’s so nice to see where you are now. Beyond pleased for you and this post feels like the final chapter to your blog(I know it’s not).
1:07 pm