Kelly Clarkson at the Indoor Stadium

Nadnut, Mariam and I went to the Kelly Clarkson concert on the 27th of April. 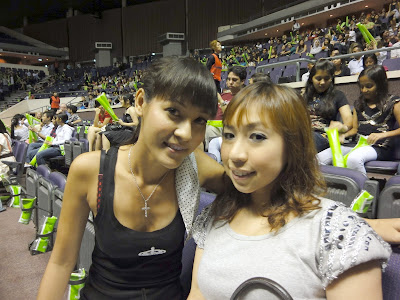 I wore my new ClubCouture Signature Tank top. And yes... I realise now I shouldn't do my hair this way... very unflattering. Oh well! 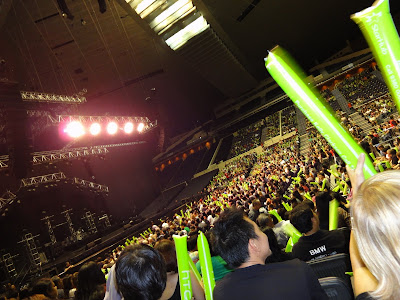 Kelly Clarkson has fans from all walks of life, asian and caucasian, from young adults, to the gay couple who stood in front of me throughout the whole concert, to teeny boppy teenagers and their mothers. Even though I can't say that I'm a big fan, I was very impressed with the turn out. 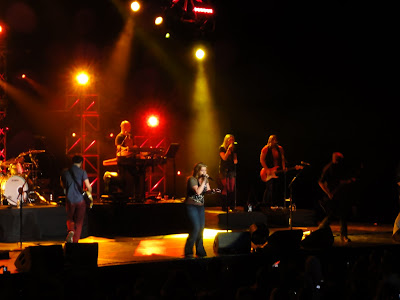 The stage set up was simple, with a bit of strobe lighting going on. The focus was on her voice... and I have to say, it is powerful! For 90 minutes or so, she sang her songs as well as a few covers. Her fans adore her and she has a great rapport with them, she even bothered to sing songs which her fans had tweeted in to her. 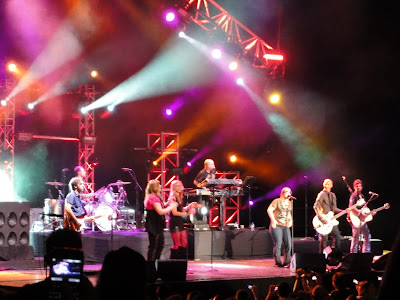 Some of the covers she did was Alanis Morissette’s That I Would Be Good, Kings Of Leon’s Use Somebody and Kylie Minogue’s Can’t Get You Out Of My Head. And of course Songs from her album - Since You've Been Gone, Because of You, Breakaway, Walk away, etc.
As for me, it was an enjoyable evening... with good music that sent my feet tapping. But ever since that night, I've had this urge to buy this girl some clothes! 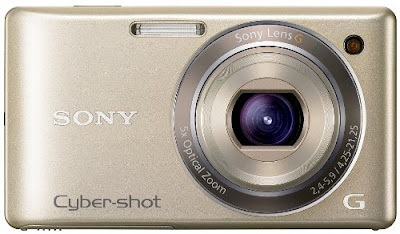 Pics taken with my new Glam Cam, the SONY Cybershot W380R in Gold. This baby has the new Sony "G Lens" instead of the usual Carl Zeiss lens. To check out the new range of cybershot cameras, visit the SONY microsite.

Anonymous said…
gosh u r so lucky. I love Kelly Clarkson. Did you get to meet her too?
4:01 am

Holly Jean said…
nope I didn't get to meet her this time.

Anonymous said…
woohoo! i was there and was she amazing or what! was wondering if you took any videos or could share more photos?
9:53 pm