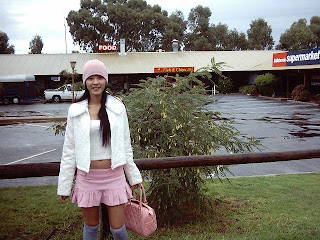 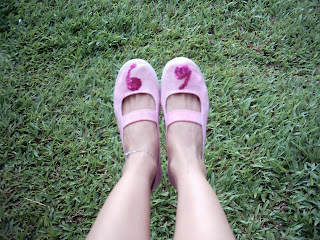 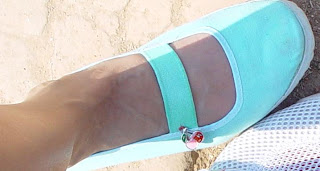 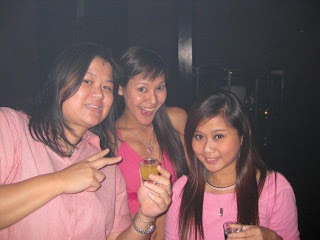 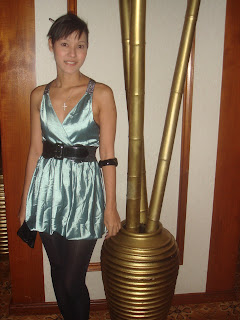 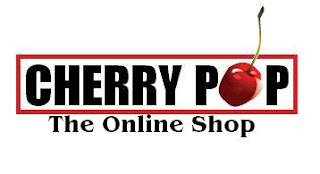 Charlie said…
If the barget for your clothing business don't need to much I might consider join in as well :)
1:57 pm

Charlie said…
I think I know who to find when I join singing competition in Singapore:Holly Jean!!!
7:49 pm