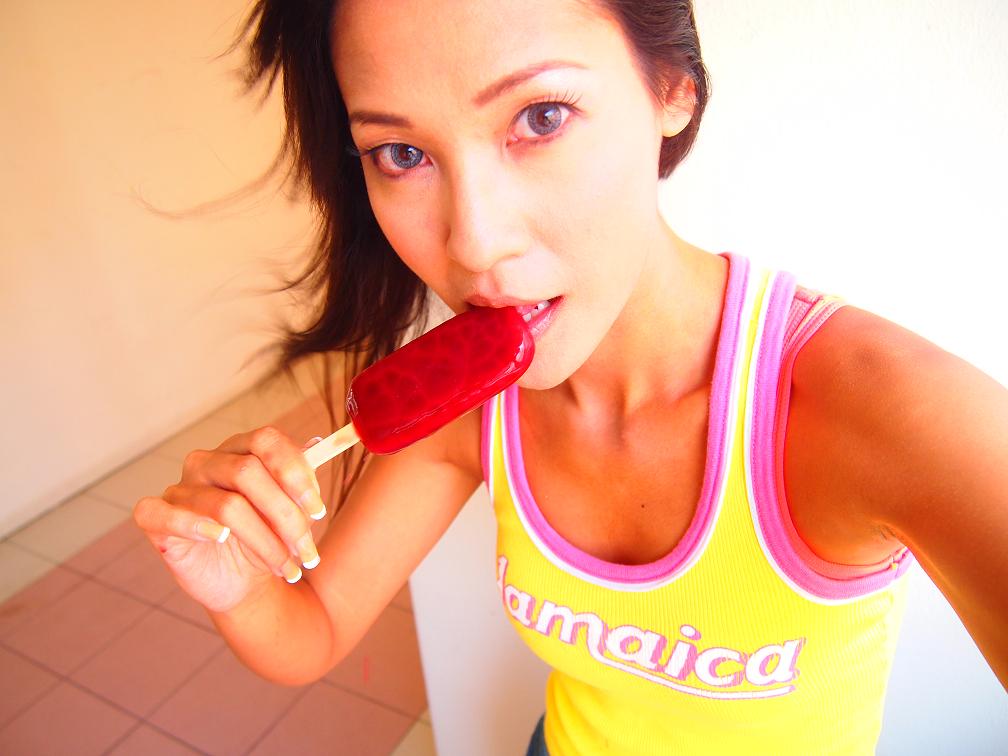 We use all sorts of means to speculate the size of someone’s penis. Does he have big feet? Big nose? Long fingers????? I can honestly say that this is not always certain.


One of my tallest and big footed ex BFs, had one of the smallest dicks I’ve experienced. An ex who referred to his dick as “the Monsterrrrr!!!” *insert strong manly voice*, actually had an average sized one.


However, you can tell if a man is packing a punch in his pants just by the energy he exudes. It’s a certain confidence and flair without pretense or cockiness. It’s being attractive not because of the clothes he wears or the car he drives but because he’s so confident with himself.


Also, it’s not simply a matter of confidence. It’s a whole energy that immediately shifts the dynamic of a room the second he sets foot in it.


Look out for the guy who-


On the flip side, there is a small dick energy too. This is when a man over-compensates for his lack in penis size with an overly aggressive or boastful demeanor. That’s the guy who shows of his fancy car, or the guy who keeps on talking about all the things he supposedly knows or all the great people he’s been around. Usually it’s the guy who feels the need to put you ‘in your place’. The guy who needs to shout his own praises definitely reeks of small dick energy. So be careful not to mix the two types of energies up or you’ll be sorely disappointed at the end of the night! Good luck!