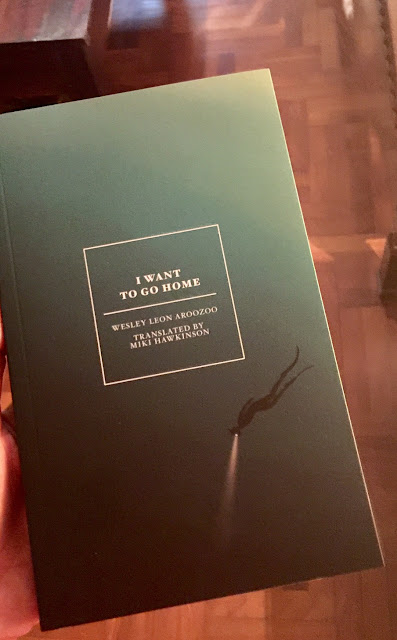 On the 11th of March, 2011, Yasuo Takamatsu lost his wife to the tsunami during the Great East Japan earthquake. Since that fateful day, he has been diving in the sea every week in search for her.

Compelled and inspired to share his story, I Want To Go Home is a journey from Singapore to Onagawa through the lens of the intrigued to meet him. Of unlikely friendships across borders and languages; to share a man’s loss, recovery and determination to reunite with his wife.
The novel's feature film (also titled I Want To Go Home) has also been selected for the 2017 부산국제영화제 Busan International Film Festival (BIFF). This book also includes a Japanese translation by Miki Hawkinson.

Available at  Books Actually. You can also buy it online at - https://www.booksactuallyshop.com/products/i-want-to-go-home
Local shipping is free.


About the Author my Brother 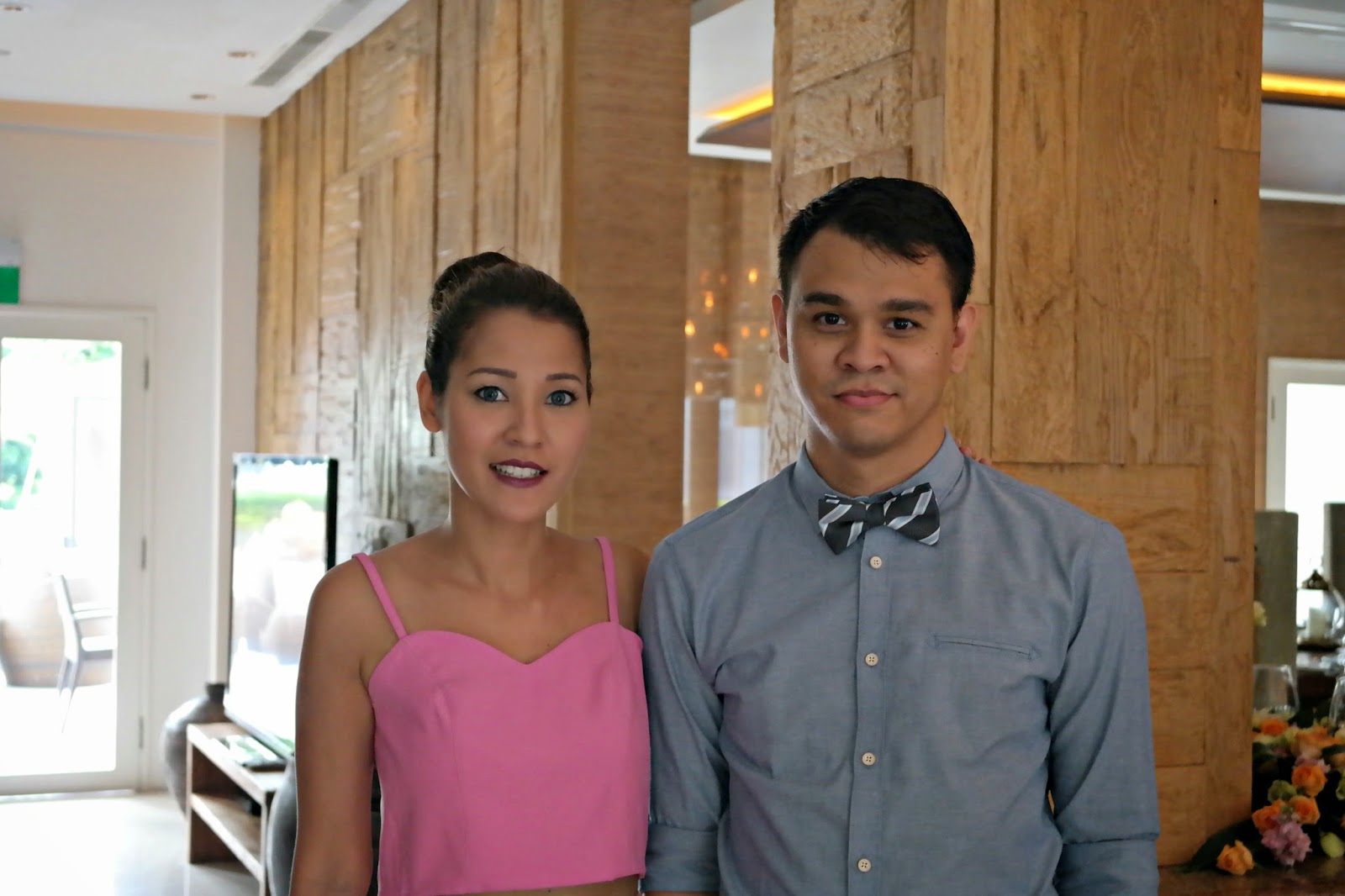 Wesley Leon Aroozoo lectures at Lasalle College of the Arts, Singapore. He graduated with a Master of Fine Arts from New York University Tisch Asia. Wesley is a filmmaker from 13 Little Pictures. His films have premiered in festivals such as the Busan International Film Festival and the International Film Festival Rotterdam. He has programmed films for the VIDEOvoiddeck series at The Substation and various art organisations.
On the literary front, Wesley is a published author of I Want To Go Home (Math Paper Press, 2017) and Bedok Reservoir (Math Paper Press, 2012).

An autographed copy of  I Want To Go Home.

I'm having a giveaway on Facebook from Sunday 1st October to Tuesday 3rd October. Random winner picked via Facebook live draw on the 3rd of October. Giveaway open to everyone, I can mail the book to you :)