on April 06, 2015
My best friend and I were just talking about this the other day. Her husband only has brothers. My husband was raised with a brother and he has no sisters.

Then we compared them to some other guys we know. For instance, my own brother, who was raised with only sisters. And some of our other friend's husbands who have sisters.

I can't really say whether men with sisters make better husbands but there certainly is a difference. Like being raised with girls, nurtured my brother's softer side, for sure. He's so kind, chivalrous and gentle (especially towards his wife now). 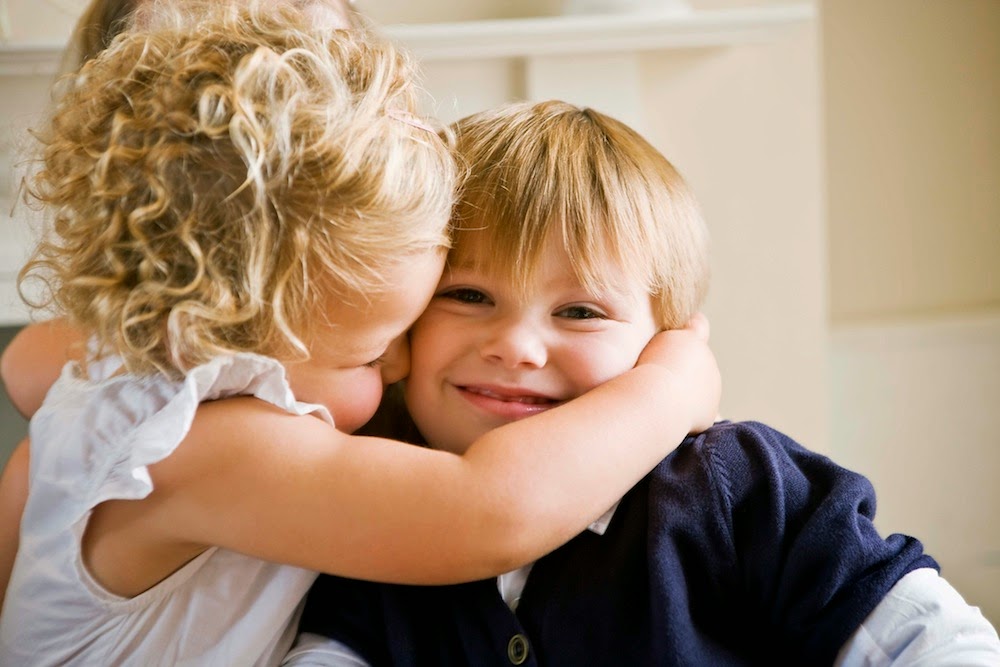 While men who were raised in a very male environment tend to be less sensitive, more self centered, lacking a more feminine side (feminine side like an appreciation for artsy stuff). They also don't like 'think' like or for a woman.

Take for instance, a couple weeks ago, my husband and I were going to watch a Magic Show at Raffles (his boss invited us). We got dressed up. And when we left the house, I was surprised to find that he planned for us to take the MRT (I was expecting taxi). The station is a 10 minute mostly uphill walk from our place.

He had only planned for an exact amount of time to walk to MRT station, and get the train there (25 mins). We could not take a taxi then, as we would be late (it was the LKY funeral rehearsals, and the roads would be jammed).

I don't mind the MRT .... but I was wearing HEELS! OMG already I was thinking, man this is going to blister me to fuck. And when we get there, I'm going to be hobbling in pain. But nevermind that, the bigger issue was that I could not walk to the MRT within 10 mins as planned. Normally I can do that no problem, but in flipflops or flat shoes, not stilettos! So there he was walking many many feet in front of me.. and kept turning back to look at me, gesturing me to hurry up, we are going to be late!!! HONESTLY, I was walking as fast as I could in the heels. I wasn't purposely going slow so we would be late.

I almost wanted to say to him to go on his own. But I felt it would look very bad to his boss, for me to not turn up last minute. Anyway, long story short, we arrived late.

A guy who has had sisters, or brought up with female company.. they don't land themselves in such situations do they? Cos they would think, oh it's a dressy night out, plan to take taxi. Or at least plan to leave earlier because she's going to be in stilettos and can't walk to the MRT as fast as she does in sneakers, obviously. And maybe hold her hand walking there, because storming off  ahead of her isn't going to help her walk any faster really. 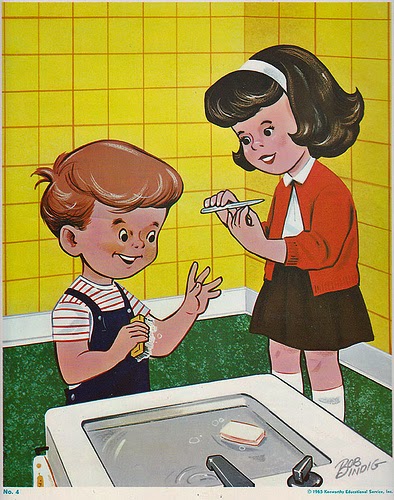 But then again, I also think that men who were raised with only sisters and no brothers, tend to be push overs... like women boss them around easily.

What do you think? Are men who were raised with sisters different from men who were raised without sisters? What about their mothers? Isn't that a female influence? I reckon mothers who have no daughters do raise their sons differently from mothers who have both sons and daughters. Those boys are taught to look out for their sisters, they see their fathers display a soft touch when it comes to the daughters. That sort of thing.