Gushcloud is not all that bad lah

on December 24, 2014
In light of the recent Gushcloud saga where Xiaxue exposed them for lying about their revenue, inflating their bloggers readership stats, and forcing them to mask ads.... I just want to share my experience working with Gushcloud in the past.

I have no reason to be biased. My blog is not managed by Gushcloud... I'm not one of their bloggers. But I have in the past worked with them on some projects/campaigns long time ago. I don't even do it anymore.


They have never ever asked me to mask an ad or tell me to make it seem like I'm not paid to advertise it. Never. They might have wanted it to have a more casual approach (Most clients do)... Because honestly that's the way to go.... No blogger (who takes pride in their craft) would want to "hard sell" on their blog, no mater how much you pay them. 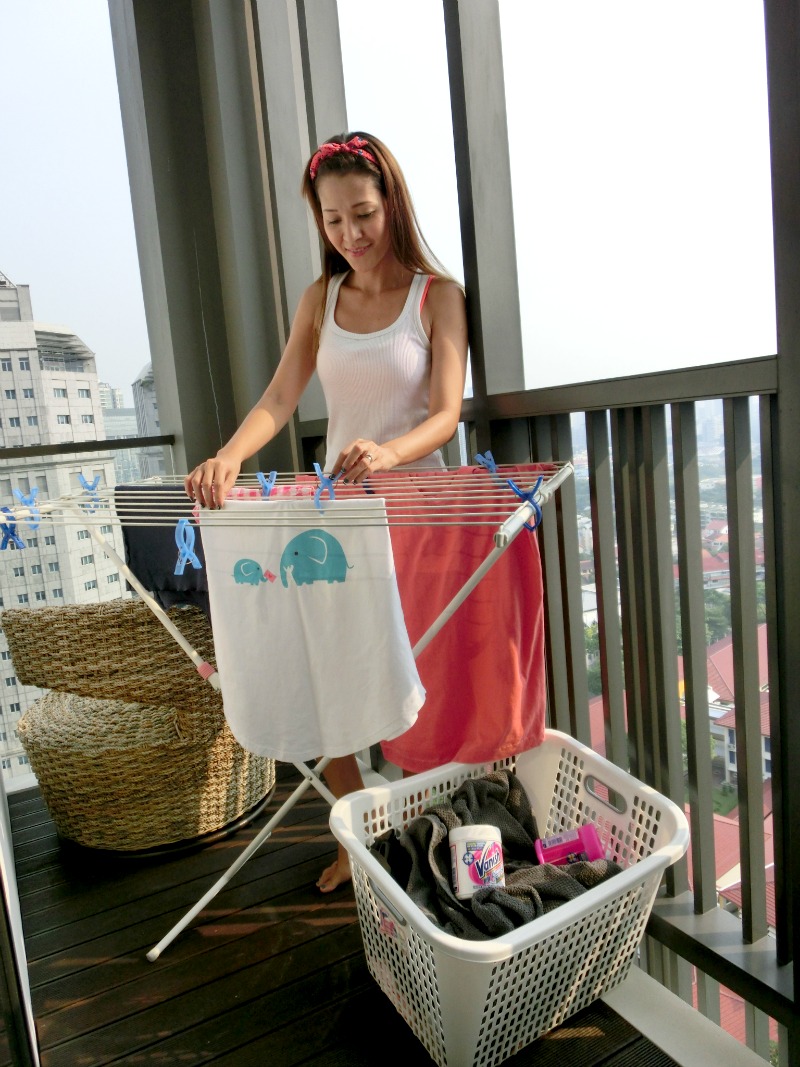 Example of a Gushcloud assignment I worked on is this advertorial for Vanish laundry product. You will see that at the end of the post, it's tagged as "advertorial".  All my paid posts are tagged "advertorial" so my readers know it's an advertisement. I won't write about products I don't believe in. When I wrote that post, the content was true, I do love doing laundry (so therapeutic) and I do use vanish (many of my readers do too, and like it). But I would not write a post to say READ THIS AND BUY VANISH and then lop in all the facts as per a press release like some old school advertisement. Yeah it's an advertorial but if I write it in a natural way giving glimpses of my real life with this product to my reader... I don't see how it's misleading or masking.

Regarding them supposedly lying about their revenue... Who cares? It's not a crime. I'm not a stakeholder in the company and neither is xiaxue so I don't see why it's a big deal whether they say their earn $170k a month or whatever. Mind your own business la.

One thing that I do have gripes about is that they allegedly inflated their bloggers readership stats to  dupe clients. That's so dishonest. But I don't think they're the only ones doing that. Actually, Vincent Ha just blogged about the stats and put in printscreens from Google analytics to challenge this accusation of inflated stats. Go google it (I didn't read the whole thing cos boring but also because it doesn't affect me).

I have noticed that (apart from Yan kaykay and a few other popular bloggers) the bulk of the Gushcloud bloggers are like xiao mei Mei and xiao ti ti ... Nobodies. I mean like  just a few hundred  views a day kind of blogs. Whut?

I haven't done anything in collaboration with Gushcloud in more than a year (I think)... Probably because the last project I did for them... They took damn long to pay me (like over 6 months) and every time I emailed, they responded that the client hadn't paid them yet so they can't pay me and then stopped responding altogether. Wtf, client don't pay you so I have to bear the brunt?  It wasn't until I contacted Vincent Ha directly on FB that he apologized for the delay and saw to it that Gushcloud prepared my cheque within a few days. He also told me that they were working on a new system which paid bloggers within 1 month or something like that. But I never worked with them again after that incident so I don't know if it's for reals.

Would I work with them again? probably not , because I felt like some beggar when I had to keep chasing for payment for months and like none of their staff was giving a shit (only contact me when want work done, after its done, then Bo chup!) And also I have to go to their office to collect the cheque, so laychay...

But I honestly don't think that Gushcloud is all that bad in terms of being cheaters or liars and a company that doesn't deliver. They do have many big clients and I'm sure those established companies are not so dumb as to invest money repeatedly without having real desired results ( in terms of exposure etc).

Anonymous said…
"I saw a blogger with 2k followers for 1k photos, and had 20 likes on average per photo, bitch about how most GC influencers are "newbies / xiao meimei or xiao titi with 5-10k followers, whut" and the ball kept rolling."

You should probably heed your own advice and mind your own business together with xx?
12:23 am

Anonymous said…
You talking about Instagram ? Those 5-10k followers can be bought de!
Doesn't mean people reading their blogs even though they are marketing things for 15yo.
12:55 am

Blackilocks said…
In her second post, she talked about a higher purpose as a social media advocate, what she is doing is for the good of the bloggers and community.

That was when I threw my hands up in the air and went, who is she kidding? Linking Xiaxue with a higher purpose is as far fetched as expecting a hen to quack, it is clearly a fruitless attempt. Or is it?

More about blogger ethics and the truth behind Xiaxue - Rebel with a cause or wolf in sheep's clothing?"

More at the link below.