on August 30, 2014
I feel like the Grinch who ruined Christmas ... I can't help feeling disgusted with all the ice bucket challenge videos. I know it's for Charity but it's really getting on my nerves. 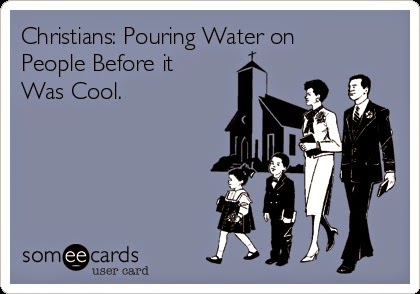 In case you've been living under a rock, the ALS ice bucket challenge is when people dump a bucket of ice water over their heads and “nominate” others to do the same, as a way of promoting awareness about ALS. And also they're supposed to make a donation towards the ALS charity (but I bet most don't do that.. they only do the fun part which they can show others. For most poeple who did this challenge it's narcissism disguised as altruism).

I was nominated earlier on, before it started getting on my nerves. I watched a few ice bucket video clips when it first started catching on (but I skip past them all now.... it's all SO REPETITIVE lah). I've never gone to the ALS website. I've never done the challenge. I'm just not interested in it.

And when I was nominated, one of my friends said- Aiyoh!!! Your turn!! Die!!!  Then when I didn't do it, he kind of insinuated that I was scared of cold water that's why. Bitch please, I take cold showers every morning and love it. I don't see ice water being dumped on me (especially in sunny Singapore) as something torturous. So those that do it, cut the act. 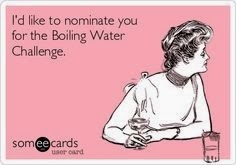 And it's like... I'm so over it... but some groups of people (mostly an older crowd) are suddenly all doing it now. Aiyoh, auntie uncle, why you all so slow.

"I'm doing this to raise awareness for ALS"  ...... Honestly, it was really "I'm doing this to show off my bikini body/rock a wet tshirt/ feel cool/ be included in something that's trending/ come across as giving a fuck" , right?

I'm not against donating to ALS, you can donate to them if you want, it's not wrong at all. But stop with the ALS ice buckets already! It's so yesterday. 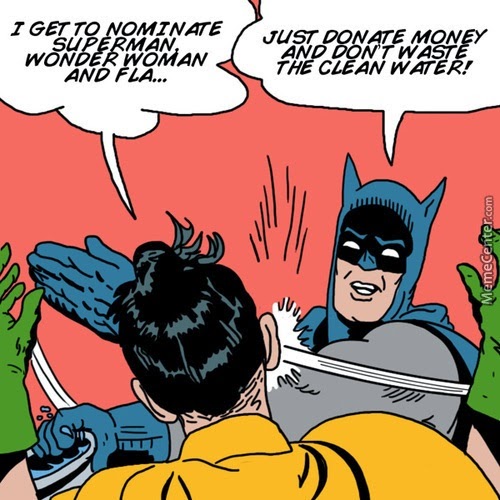 BTW, the same goes for people shaving their heads for charity. Bloody hell, what kind of a world do we live in where people have to go through something unappealing (like shaving bald) in order to make people want to donate to charity.

The Ice Bucket challenge has run it's course, let it end. Just donate to any charity you want out of the goodness of your heart lah (and don't brag about it).

Anonymous said…
I totally agree with you! I bet ALS must be thinking there are more videos than donations coming in.

Anonymous said…
Shaving heads for charity. Do u even know they did it to make a wig from it for the people who lose their hair after treatment?!
2:13 pm

Holly Jean said…
Don't they know that real hair can be purchased rather cheaply and in large bulk from china and India? They are sold at sites like taobao, gmarket, dhgate etc There are poor villages out there who make it a business growing and selling their hair. It's their livelihood.
3:35 pm

Anonymous said…
Certainly there will be those that don't donate but it is about awareness too. I'd gladly donate if I were challenged. Luckily, I was not. I would not want to mess up my beautiful head of hair. I think the ALS foundation will be happy if they get the millions that have already been donated because of the Ice Bucket Cold Water Dump On My Head Challenge.
7:38 pm