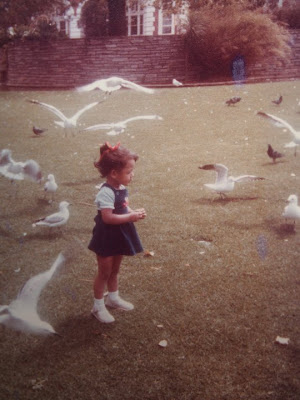 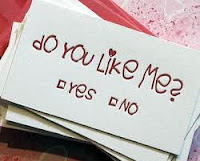 Anonymous said…
So lucky to hv such a supportive mother who is proud of you. My mother was not like this.. Instead she always putting me down when I was growing up, never side me from the unkind outsiders, unhappy I dressed up, and even threw my beloved barbie dolls down the rubbish chute as she was not happy I spent too much time playing them. Sometimes until now, I still blame her for such and no wonder I was not happy most of the times back then..
12:20 pm