on September 27, 2012
When I was a secondary school teacher, one of my favourite students was a boy named Isaac. He was gregarious, intelligent and apart from being my right hand man, he always made me smile. Isaac was a tall (at least a head taller than everyone else in class!), handsome boy that was growing up to be a young man full of potential. 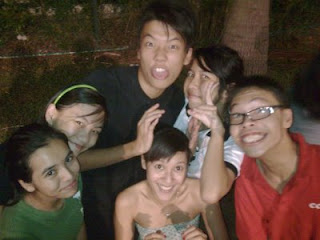 Even after I resigned from teaching (almost four years ago) to write/blog full time, he would still keep in contact with me through Facebook, and even pop by to support me at events.

Do you remember reading in the newspapers last month about the poly grad that was found dead at the foot of his block? That was my Isaac.

He had been out drinking with his NS mates but on that ill fated day, before he could get to the safety of his own home, he had fallen over the parapet, from over 20 storeys up.

It is a painful reminder of how delicate life is, and how one mistake could end it all. Supposing someone had taken him home. Supposing the establishment he was drinking at had monitored his level of intoxication and stopped serving him alcohol. Maybe things would have been so different today.

I am not advocating that people should not drink alcohol at all. I am advocating that we should do it moderately and know our limits. For me, I know my limit is a couple of glasses. Binge drinking is the act of drinking a lot of alcohol over a short period of time. Binge drinking has health and well being implications that make it far from safe. Please join me in an effort to remind people of the dangers of binge drinking. 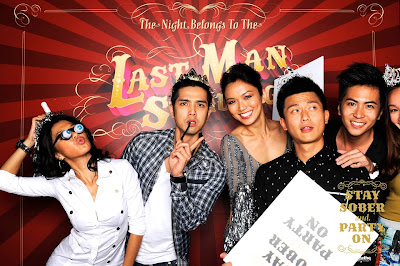 "Last Man Standing" is a campaign promoting responsible drinking. A few weeks ago, they launched Last Man Standing at Clark Quay. See if you can spot this huge machine along Clark Quay... it's a giant breathalyser machine and you're welcome to use it. At the end of the night, if you achieve the "Last Man Standing" rank by having a safe Blood Alcohol Concentration, you will be rewarded with prizes! 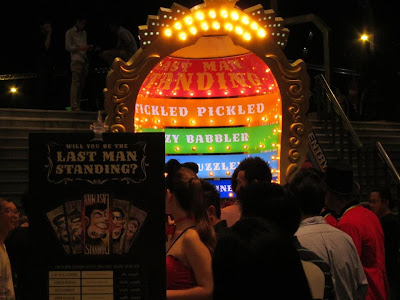 It's a fun way of reminding the public that.. hey.. being sober and in control... is cool and rewarding too. You can still have a fun night out even if you keep to the limit or choose not to drink alcohol.

Clubs like ZIRCA in Singapore have already jumped on the bandwagon in the effort to curb binge drinking. Their bar staff, waiters, bouncers are trained to assess if a guest has drank too much, and will refuse to serve them anymore alcohol. This helps keep their patrons from over drinking... and in turn this will mean less drunken fights, less puking in the taxi, less lying on the curb outside clubs, and most of all... less unfortunate accidents. 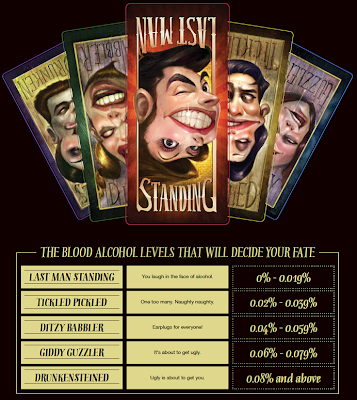 Support Last Man Standing by Liking their FB page, and visiting their website for more info. We cannot change the past, but we can improve the future. Let's put an end to binge drinking, please.

Anonymous said…
Hope people who try to get the groom or birthday person drunk on birthdays or weddings have more sense and not overdo it. There was a guy who got married a few years back fell to his death on his wedding night cos he was too drunk to know where he was going. Sadly, his wife couldn't accept his death and took her own life as well a couple of years later.
12:52 am