Hada labo: One drop locks up an ocean

My friends and my long time readers would know that I've always had dehydrated /dry /sensitive skin. I'm talking chronically dry... whereby straight after washing my face, if I do not put moisturiser on, within a few minutes, my skin will be unbearably tight or start peeling. And some moisturisers I've used in the past, were not even emollient enough, and I still peeled after using them.

Because of this, I'm always drawn to products which promise moisture and extra hydration. Hada Labo's tag line "One drop locks up an ocean" made me notice it. I was also attracted to the fame of this product in Japan so I decided to give it a try about 6 months ago. 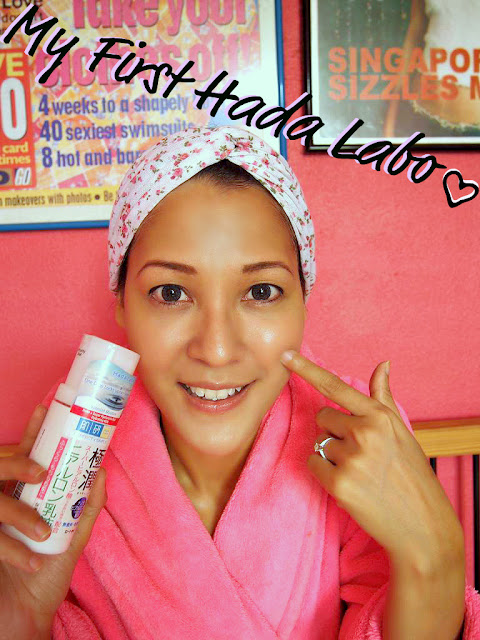 I love that it feels soothing and natural on my skin. When I first started using it, I was pleased to find that it did the job. If I had it on my face, I did not have to worry about drying out in the air con or when it's windy outdoors etc. No problems at all.

But what made me realise that this product is remarkable, was that after a couple of months, it changed my skin. My skin became more normal. I noticed that even when I didn't put this moisturiser on straight after washing my face... my skin was still okay. It didn't start flaking. There were some days I even forgot to put moisturiser on, and still my skin was okay. In the past, whenever I absent mindedly left my house without my moisturiser, it would be a disaster day for my skin. 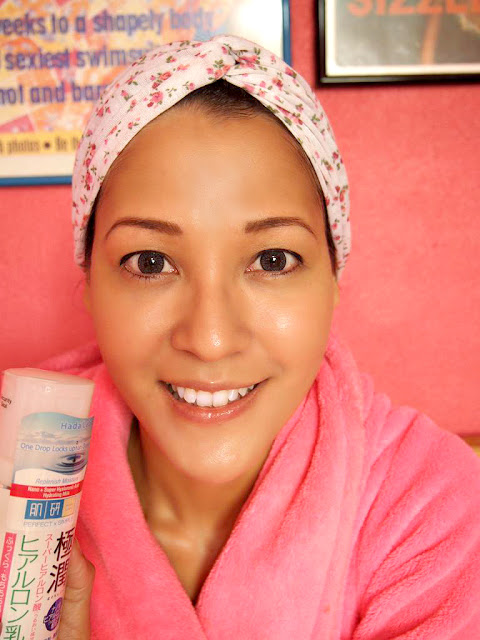 So even when I stop this moisturiser for a while, and test out other moisturisers, my skin is still okay.... and so far, I've kept coming back to this one.

Sorry to ramble on so much... but I just had to share that with you because this is by far the best moisturiser I've had, and at $22.90 it doesn't cost a bomb.

So I was very pleased to be given the opportunity to review the new Hada Labo products! It's a brand I believe in. 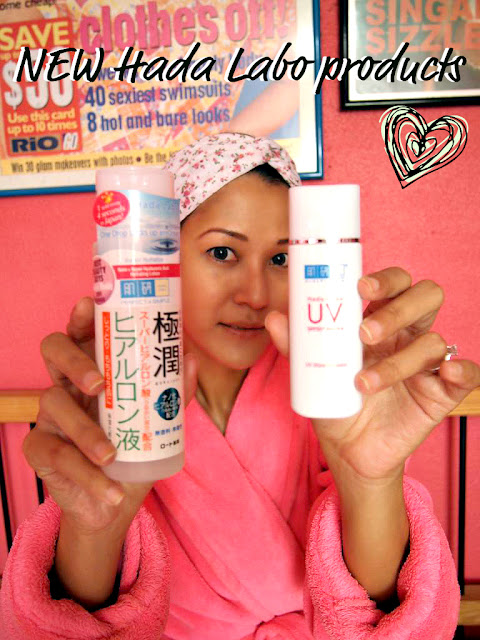 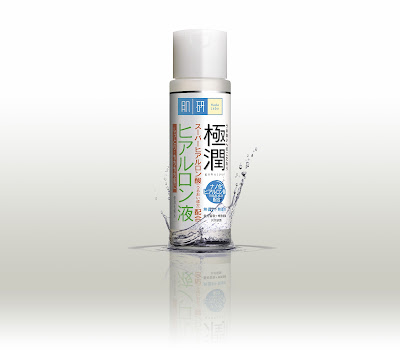 When I first tried the Hada Labo SHA Hydrating lotion  ($22.90 for 170ml), it felt weird to me. Unlike other toners, this particular one felt moisturising. It was liquid and clear like a toner, but the effect on the skin felt like a moisturiser. After a few uses, I love the effect, and find it so hydrating!

Take a look at the Hada Labo SHA Hydrating Lotion TVC and you'll see what I mean...

The Hada Labo SHA Moisturising UV Milk ( $19.90)  has SPF50 PA+++ which gives you a broad-spectrum protection against UVA & UVB. It contains 3 types of hyaluronic acid to lock-in moisture for soft, supple & radiant skin. This product is suitable for daily use on face, neck and body. Upon application, it has a smooth and sliky texture, it leaves no sticky residual feeling behind. 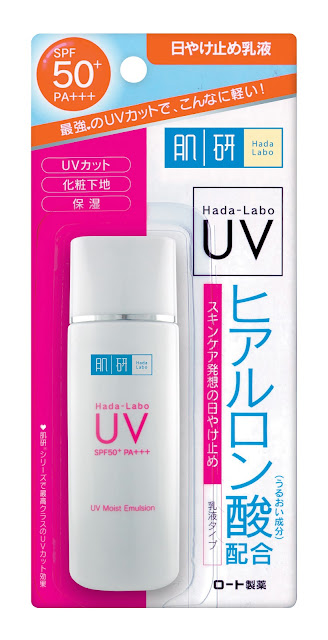 Here's how I fit everything into my Super hydrating and skin pampering Hada Labo routine. 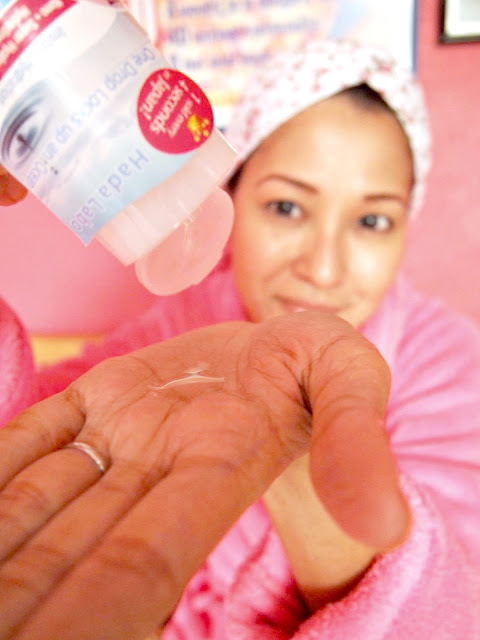 After cleansing, I rub a few drops of the Hydrating Lotion between my palms, and pat it all over my face. The light patting action helps spread the product, ensures absorption as well as promotes circulation! 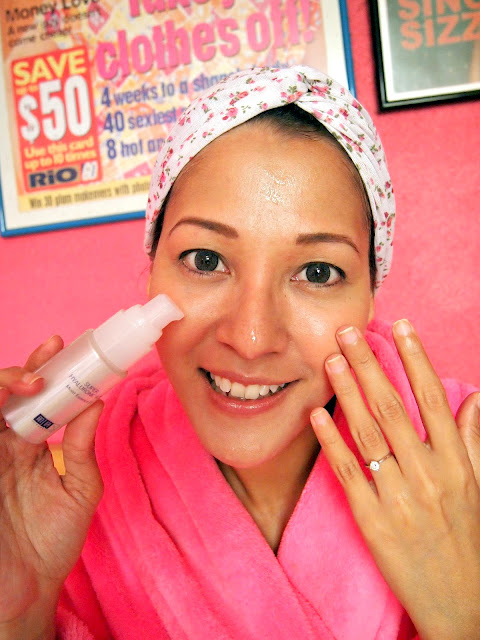 Next, I pat on a little bit of the Hada Labo SHA Hydrating Essence ($30.90). Did you know that the moisture retention capacity of just 1 gram of Super Hyaluronic Acid is 12 litres?! It makes my skin feel very smooth and supple. 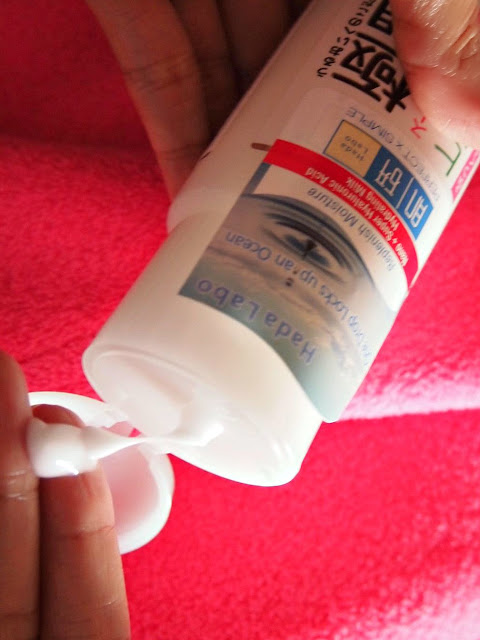 The next layer is my favourite moisturiser- the Hydrating Milk. I gently pat this in until thoroughly absorbed into my skin. If you're in a hurry, a quick tip is to blot away the excess... before putting on your make up... you will find that your skin is still sufficiently  moisturised throughout the day. 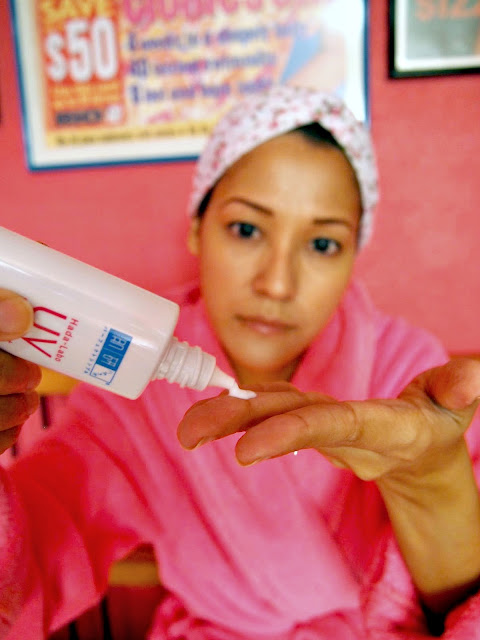 If you haven't already... start incorporating good (not necessarily expensive) sun protection into your beauty routine. The SHA Moisturising UV Milk is your sunblock, extra hydration and make up base .. all rolled into one. Just shake well and then apply evenly on your face and neck. 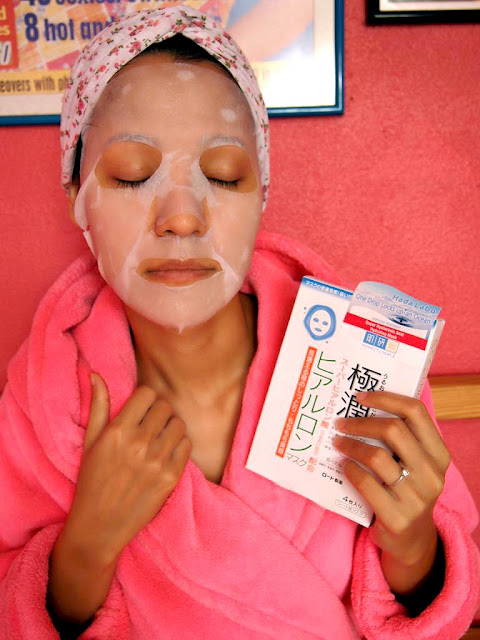 As a bonus, treat yourself at the end of a long week with the Hada Labo SHA Hydrating MAsk ($21.90 for a box of 4 sheets). It's a soft cloth mask designed to fit your face perfectly. Just unfold the mask and place it over your face for about 15 minutes. I usually just have a power nap and wake up to soft, supple and repaired skin. 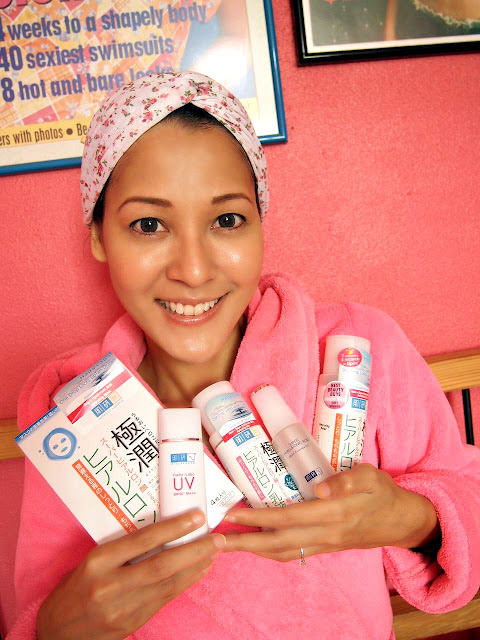 Anonymous said…
Hi holly! I havent been using a sunblock and would like to try the uv milk! would like to know if it requires a makeupremover for complete removal? Or can i just rinse it off w a cleanser?
2:42 pm

Holly Jean said…
I think it's best to remove any SPF product, even this UV milk with a make up remover.

Just make up remover will do, don't double cleanse with cleanser after. Save the cleanser for the morning when u wake up.
3:53 pm