Who Has The Worst Fashion Mistake???

on June 10, 2009
Thank you to everyone who sent in an entry, if you didn't make the top 10 this round... no worries, there'll be other contests (with Pretty prizes!) soon. I'm working on it! 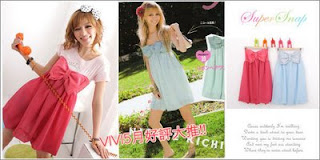 From now until 14th June, you get to vote which reader's fashion mistake confession deserves to win this Dress from AnnYee.com

These are the Top 10 finalists (in random order) for the Fashion Mistakes Contest. Contest Details Here

1. Naffy
Confession: I was from work and did not have time to changed so I substitute my works pants with my favourite lime green skinnies. I thought I looked great.Besides, skinny jeans were the "in" thing.Apparently, I do not look so great. My boyfriend laughed and insisted on buying me a new pair of jeans while we were out ^^.

---------------
2. VIOLET
Confession: I always envy those with flawless complexion and double eyelid so I layered make-up after make-up only to look older (much older) and magnify my smaller eyes to even smaller. OMG my teeth look so yellowish with the red lipstick!
I realized that the more you try to conceal your flaws the more noticeable it will be. 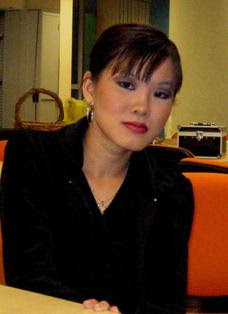 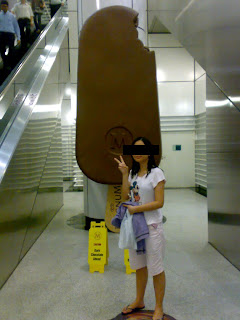 Confession: I always used to pull my g-string very high because I thought it was sexy. Until one day this good-looking guy came up to me and said excuse me, your panty can see. :(

5. CINDY
Confession: it was my JC prom, 2 years ago. see what i was wearing! it was just some normal black dress while others dolled themselves glamaliciously(ok not a word but ya!) it was quite embarassing(REALLY)! and i realised i used the super thick foundation(those ppl use on stage) instead of the normal one, that was why my face was uber white! being underdressed was BAD, having a goth-like make up was worst! and i was forced to take a photo with my eyecandy. -_-ll but it was real funny thinking back. 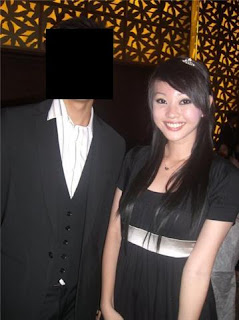 ---------------------
6. LEXI
Confession: Attempts to fast-forward time and act older than one's actual age is possibly the biggest fashion disaster ever. In the name of fun, my friend and I tried to dress in clothes that would reflect our age and housewife status10 years from now. Instead of looking better, we look horrendous. 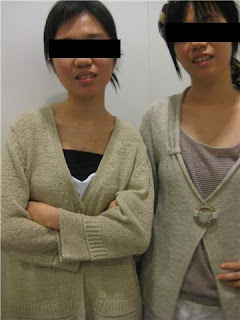 -----------------
7. FYL
Confession: Oh my god, this photo show my worst fashion sense ever. Pic was taken in year 2003 when I was 16, I was commented by friends as "Golden-hair lion" (popular "Lion King" movie was airing that time)because of my hair. I swear I wore this outfit almost every time I went out with friends as I thought they were "hip". With that pair of super-duper ugly pant + that pair of classic Converse slipper, I simply look so hideous and "ah-lian".

------------------
8. NADDY
Confession: I used to think that wearing sports bra with everything is cool, especially when it peeks out at the collar. (Like the picture!) It was also trendy in secondary school when everyone wears a bright colour bra as it could be seen through our blouse! 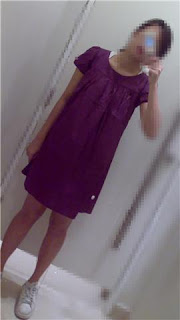 9. WEI LING
Confession: When I was 14/15 years old, I used to wear that baggy 3/4 pants. And of course, it was my favourite bottom and like to match it with any tees. My collar tee seems small and tight. This made my body looked short and bottom looked heavy.I did not know i look like an auntie till i saw this photo. 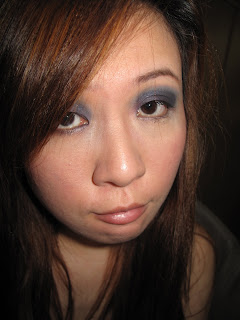 Now, the reason for this post is not to mock people! But I think it's good to look back and have a little laugh at perhaps the stupid things we did, or things that seemed a great idea at the time.. but in retrospect, was a mistake! We've all done that!

A BIG thank you to those girls who were sporting enough to share their fashion mistakes. A big round of applause to you all... it takes a lot of courage to do that. (I should know... I do it all the time! lol). Rest assured, aside from these few mistakes, you're all beautiful inside and out. :)

during my sec school days.. there was a phase of Cross Colours?? ( i can't remember the actual name... but it's baggy jeans. cheapo looking..

lady said…
No.5 Cindy seems ok what. Not fashion-disaster
6:27 pm

Anonymous said…
Don't know why No.5 Cindy seems to be second on fashion-disaster, when other girls were obviously worse in that sense.
3:08 am

Anonymous said…
Hey around how much is the phone?
1:44 pm

Anonymous said…
I believe there must be some cheatings going on here. How could there be 2029 people voting in the poll? Holly Jean, are there even soo many people visitng your blog? C'mon, the winner is cheating.
9:03 pm

Holly Jean said…
hi anon 9.03... yep am aware of the possibility of repeated self voting.

It's only the first poll related contest... next time round I'll get a poll which doesn;t allow repeated votes from the same IP/comp.
11:49 pm

Confession: I always used to pull my g-string very high because I thought it was sexy. Until one day this good-looking guy came up to me and said excuse me, your panty can see. :("

I-Like-To-See-Your-Panties said…
Yeah, for #4, I would never complain about seeing your underwear - especially while you are wearing them! Although, it might make it difficult for me to concentrate on a normal conversation with you when all I can think about is your your hot panties!
12:17 pm