Come, let's get a bit Artsy

on June 03, 2008
This month, I'm helping my brother with his 5th short independant film, Hard Boiled Eggs. I can't tell you much about it yet... you'll have to wait until it's done. 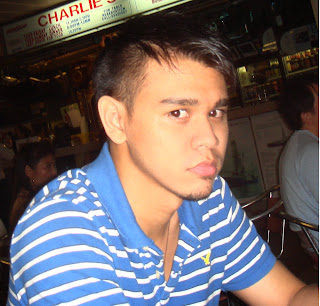 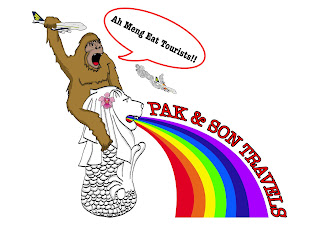 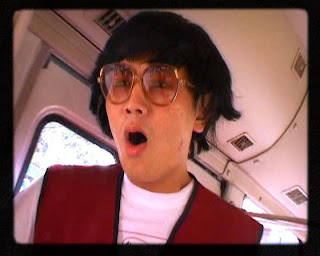 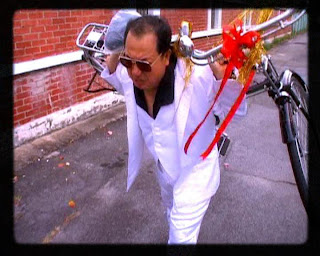 Click for Review of Pak & Sons by Jeremy of SINdie.

Come join us for the screening of his 4th film (which was actually shot just earlier this year) titled Love Me Yesterday. This is a 6 minute long, experimental film. I'm in this one! 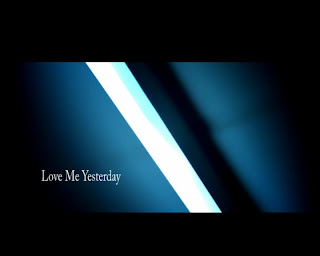 Anonymous said…
This proves creativity is a familial trait. Your brother's films remind us that the pivotal moments in our life are driven by our emotions. Looking forward to the next one!
10:46 pm