Nosey Relationship Questions for Me

on December 12, 2014
For all the kpo people lol... here are the answers to 12 questions about my relationship with David :) 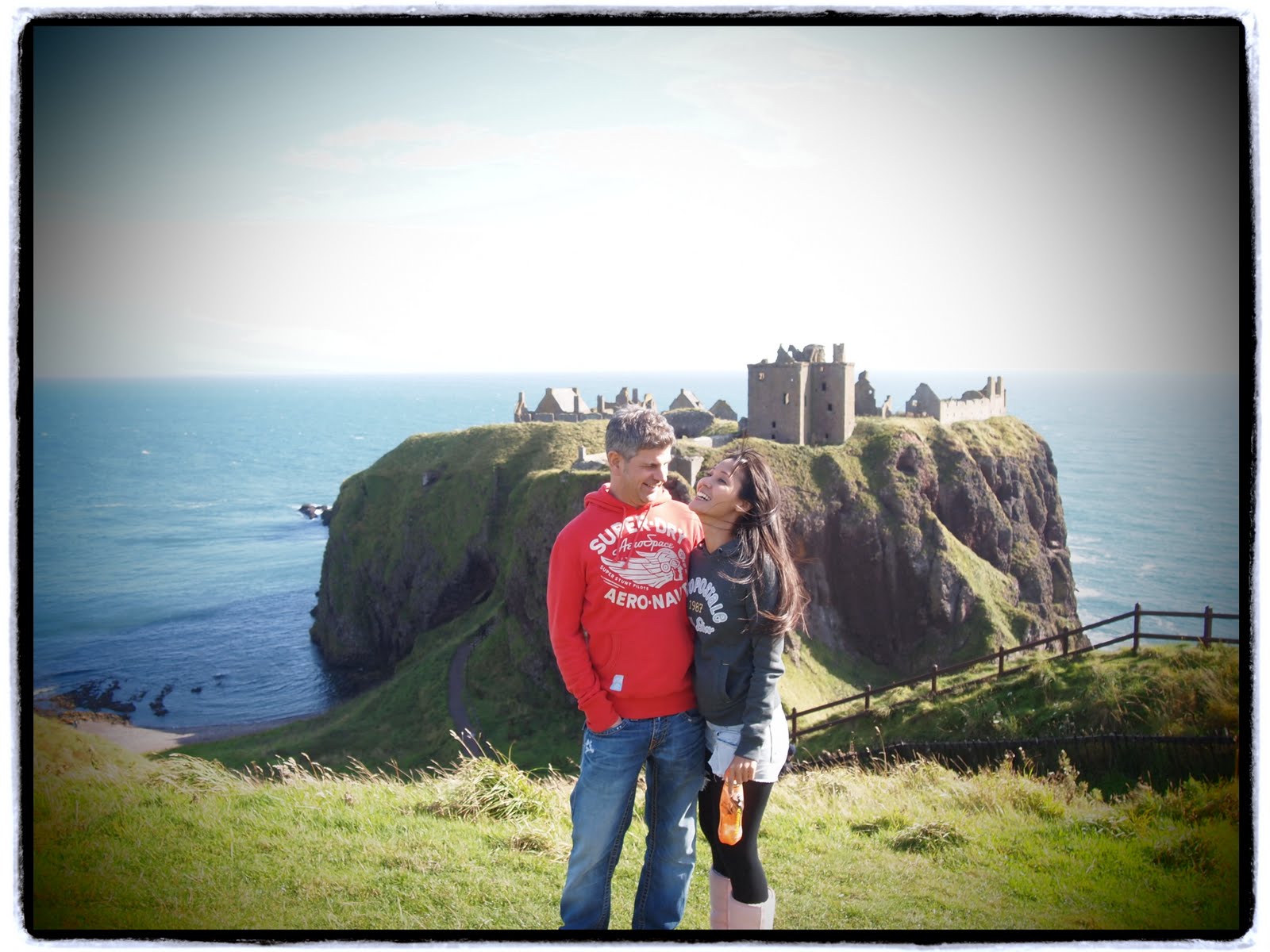 1. What was your first date like?
First date I invited him to Beer fest, but that afternoon he cancelled on me saying he would be stuck at work. So I invited another guy to go with me. But 30 minutes later, David SMSed to say hey he can make it after all. I had to tell him, oh sorry, I gave your ticket away so I'll meet you after I'm done with Beer Fest. By the time I caught up with him it was 9ish. He always tells people I turned up 3 hours late for our first date. But the reality is... he was too fickle, so I made other plans instead of waiting for him.

2. Where was your first kiss & how was it?
First ever kiss was just a quick peck goodbye, we were at Vivocity. First proper kiss made my knees go weak.. was a few dates after that. We were sitting on a bench at Pasir ris beach. He never kisses me like that anymore. *sad face*

3. Did you know he was the one?
Not until much much later. And then there were even times when we were engaged where I really questioned myself about this. I think no one can really know with 100% certainty. But it's worked out pretty okay so far.

4. What was your first impression?
On our first date???  I thought he was drunk... but now I know he's just walks like that normally. Also I hated his shirt. But he was very sweet was so cute because he was nervous (talking too much and too fast).

5. When did you meet the family?
Pretty quickly... I met David in June 2011, we flew to Scotland in September that same year and stayed with his parents.

6. Do you have tradition?
Hmm, not that I can think of. But we do have certain couple habits... like I am always on the left side of the bed, even when we sleep elsewhere in hotels or what. Never discussed this. It's just so.

8. Who said i love you first & where were you?
HE SAID IT FIRST! HAHAAA I felt it but I purposely didn't say it first. He didn't take too long, but he definitely had to "work his way up" to it. The first few times he said it, he kind of either said it in a whisper while we were watching TV, or when I was distracted with other stuff he would say "I love you"... and I would partially hear it and say "huh what?"  Until he finally said it clearly to my face one day.

9. What do you argue about the most?
Hmm... nothing really. He takes home quite a bit of stress with him, and gets in a mood. But the displeasure is never about what I have said or done.

10. Do you know any of his exes?
I've met his ex wife a few times (she lives and works in KL). I get along okay with her. He's also met a couple of my ex BFs, but that's more like in passing... not like sit down and have a chat.

11. What's the nicest thing he's done?
He has done many nice things for me. The latest one was... he gave me his iPhone 6 Plus, even though I know he would have liked it for himself because it has a large screen... he gave it to me instead because he knows I'm going through a tough time now and he wanted to make me happy. (I'll share with you what the tough time is, when I can, but not now).

12. Who wears the pants in the relationship?
He gets to wear the pants... because I let him (lol). You see, one thing I've learnt from having so many failed relationships is that I have to pick my battles, go ahead and wear the pants, knock yourself out. At the end of the day, no one can decide something for me which I really don't want.

Anonymous said…
Congrats your kids will be gorgeous!!
11:22 pm

Anonymous said…
hope everything is okay! take care!
1:40 am

Holly Jean said…
Eh wah lau you guys.. I said I was going through a tough time.... How come you deduce it's happy news like pregnant?! My tough time is not happy news . :(
8:11 am

Anonymous said…
Are you going through ivf? Or miscarriage?? Sorry to hear that if that's the case :(
6:53 pm

Holly Jean said…
Threatened miscarriage . Not looking good. But will give full update once I get well
9:21 pm