on June 26, 2014
According to David, we have known each other for exactly 3 years this week. Sometimes I think oh my husband is so unromantic, but then he surprises me by being somewhat sentimental over things that I never take note of. 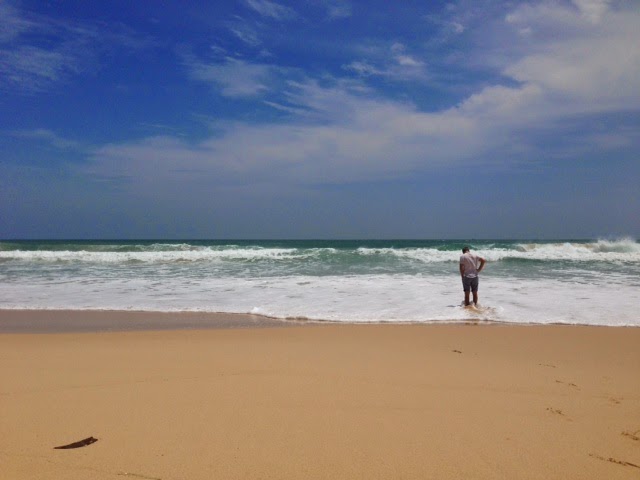 David thought it would be a good idea to come back to Phuket where we had our very first trip together 3 years ago. Back then, I had only known David for less than a week when we decided to just go for a holiday together. 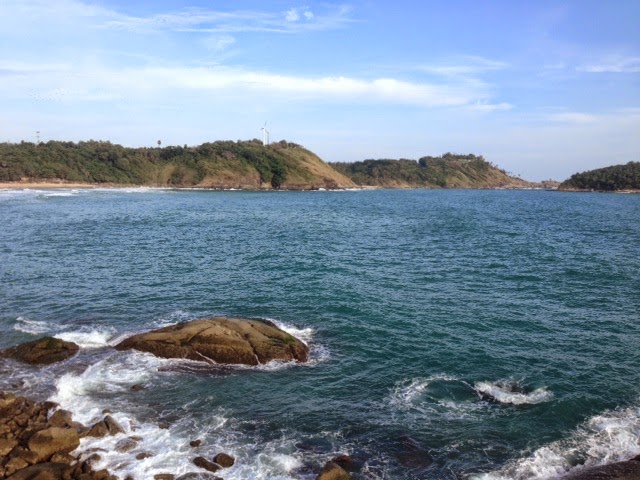 I remember I paid for the air tickets (because I insisted), and he booked and paid for the hotel. When we arrived at the Royal Phuket Yacht Club in Naiharn, I thought he was trying hard to impress me (lol) because it was a great hotel and we had such a gorgeous room! (Remember, before I met him, I had been dating some real cheapo BFs?!)

We couldn't get that hotel this time round as it's under renovation and is closed for 1 year. 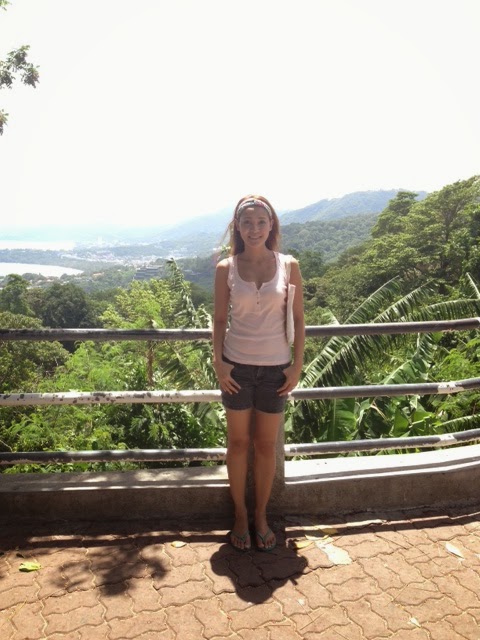 Well, anyway, to reminisce, I re-read my blog post 3 years ago about that first trip to Phuket with him (Click here). At first I thought, oh I used to be so skinny then, *sulk*.  And then as I read on, I was surprised to find so many discouraging and brutal comments in that post. I don't think it hurt me very much back then, because generally I don't really bother about what people say about me, especially when I don't even know who they are.

But looking back in retrospect, I'm so amused by all the nasty comments.

They are so so so quick to judge. Just because I date someone new, or go on holiday with someone it means I have no respect for myself and I AM LOOSE.... Just Sleeping around with any man who will take me on holiday.  -_-

You know, sad thing is... I have dated people in the past who would read comments like that and believe it. Or worse still, read my blog and form those opinions about me themselves, before they made the effort to really know me.

There were quite a few more in the comments section but I only picked out a few for examples. This one suggesting that I should 'keep my legs closed". LOL

Oh how quickly we judge. My dear critics, I'll have you know that when we went on that holiday, it wasn't to have Sex... we went on holiday together because we enjoyed each other's company, and we both like to travel and experience new things. All this is much more fun when you have someone to share the experiences with.

So no, I wasn't a slut opening my legs for a free holiday. We never even had sex then. In fact, we waited one and a half years, for our wedding night. But I just never told you that... so you just went ahead making your own assumptions based on your own poor moral standards. 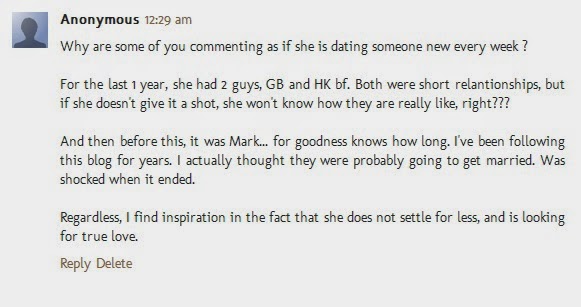 I have to say though, that there were some supportive readers who stood up for me, and that made me smile. It's always easier to sling those stones than to try to shield someone from them. And for that, I thank you. 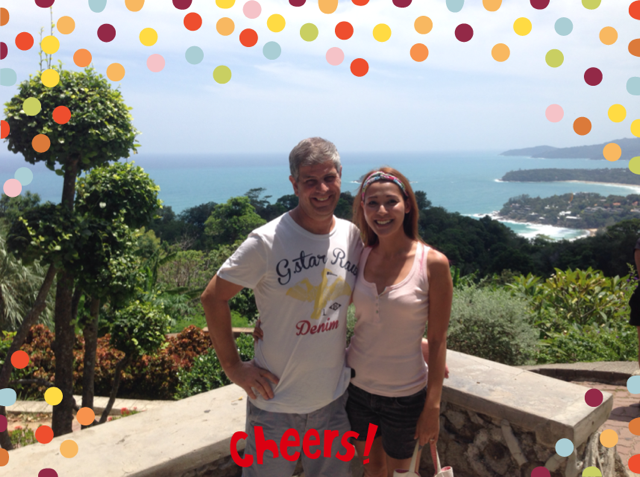 And to end this post, I just want to say, David, Happy Anniversary baby! It's been a great 3 years since we first met... and a great one and a half years of marriage so far. Thank you being so strong and for not buying into all the bullshit criticism and never letting it affect you or our relationship. You surprised me, you really did.

Anonymous said…
I am so glad you Waited for your wedding night holly. My husband and I waited as well and it was all worth it
There are too many people out there now who believe in the 'try before you buy' mentality of pre marital sex. But we are not buying cars, we are marrying our spouses who are people, not objects, who will continue to change all of their lives. If I based my decision to marry my husband based on his sexual experiences, and if serial compatibility was one of the major pillars of our relationship foundation, that would be a poor decision indeed when the harder times come along.
12:09 pm

Anonymous said…
Holly, I feel happy for you and your hubby. Very glad you found someone who loves you as much as you love him. Happy anniversary!
2:20 pm

Theresa said…
Hi Holly! I'm so happy for you that you're blissfully married with the man you love! Have been reading your blog since my junior college years and I'm 24 now! I must say, as your reader, I feel happy when good things happen to you, and feel sad when you're going through a difficult time as well. Thank you for being such an engaging and sincere blogger! Want you to know that you do indeed have readers out there rooting for you always!
10:46 pm

Anonymous said…
Can I ask why you waited? Is it because your husband insisted to wait?
9:13 am

Holly Jean said…
when we started dating and he asked me to go to Phukket with him, I said "ok.. but I'm not going to sleep with you ah." Cos I didnt want him to get the wrong impression, take me on a trip expecting sex and then be disappointed. He said tht of course, he wasnt expecting tht.

Then after a few weeks of dating we talked about "when?" and he said, lets wait until we get engaged. We got engaged 6 months later, and decided together, hey we waited this long already, might as well wait till our wedding day. So we did.
3:24 pm

Anonymous said…
Thanks for sharing! You all are so sweet!
5:20 pm