It is actually the characters and the story line that draw me into the story.
It has topped best sellers lists in UK and the States. Women are fswooning over the lead character- Christian Grey- a young, successful and unbelievably handsome billionaire. Many are speculating which actor will play the role of Christian Grey in the movie (yes! It's coming!).

My first choice would be Chris Hemsworth. I first saw him in Thor... I'm not usually attracted to young men but this guy made me gasp when I first saw him. He actually reminds me (looks wise) of the Austrian guy I dated briefly, a couple of years ago when Mark and I split up. 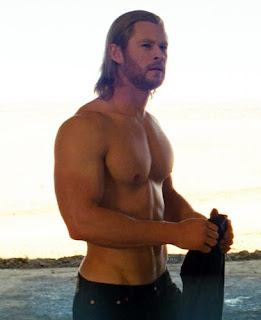 I remember describing him to my girl friend as - A Greek God... because I found him so effing flawless (physically). Anyway, for those who don't know, after a couple of months, Mark wanted to get back with me.. and in a moment of poor judgement, I decided to stop dating the Austrian and gave Mark and I a second shot. (THAT failed again a few months later)

But that's in the past... the past which shaped and formed who I am today   :)

I digress!!  Chris Hemsworth should play Christian Grey! Those of you who have read the books... do you agree with me??? 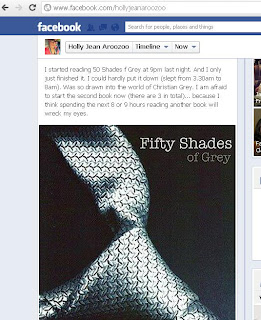 There are 3 books in the 50 Shades of Grey series. 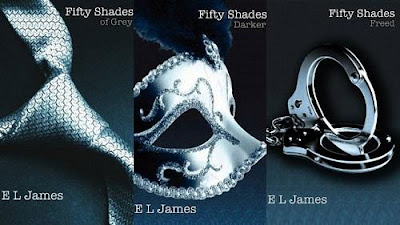 I have all the copies, yay! I am done with the first one, but I am holding off reading the other 2... because I know I am the kind who must start and finish a book I like.. practically in one sitting!

Mikayla said…
I thought Ryan Gosling would be good too! Have you seen him in 'Crazy, Stupid, Love'?
7:19 pm