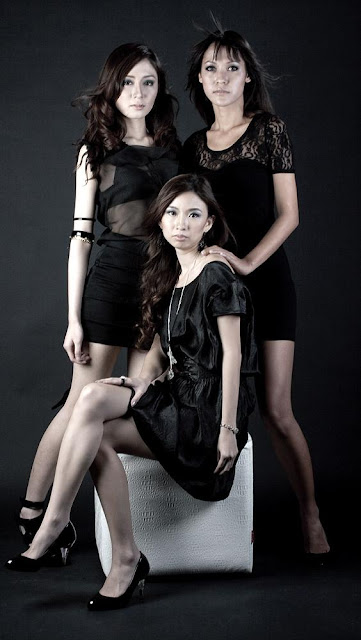 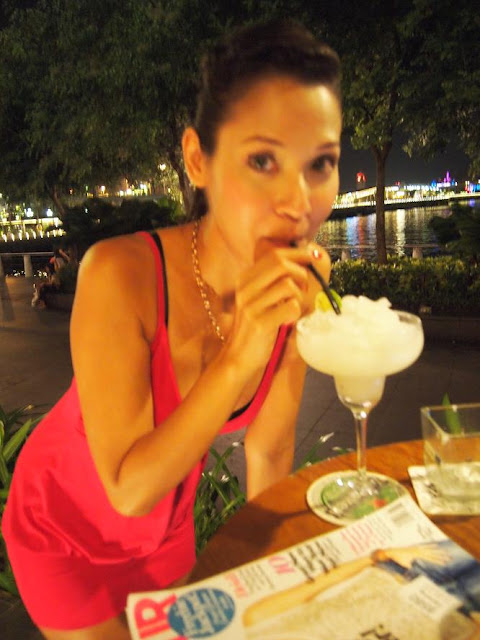 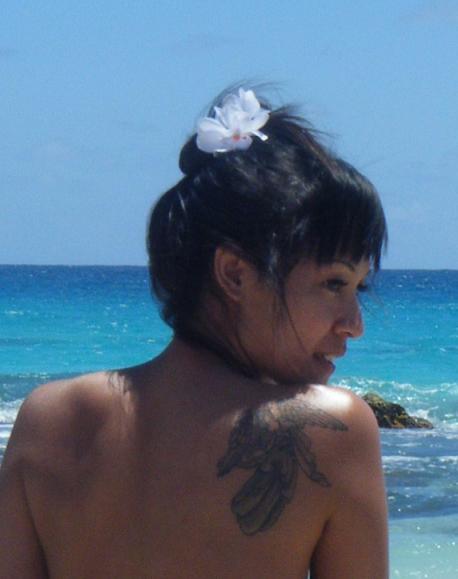 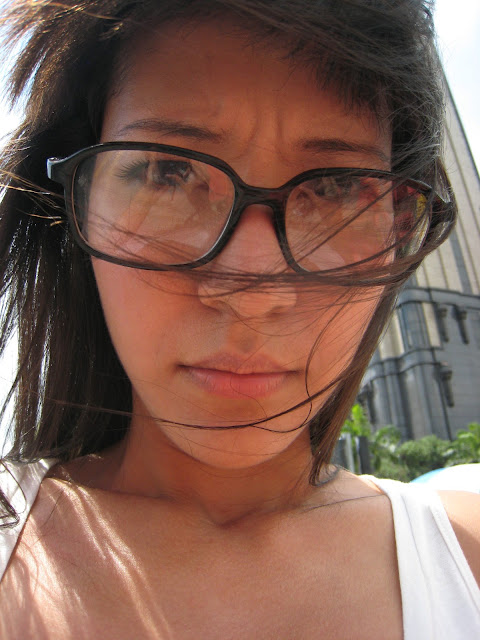 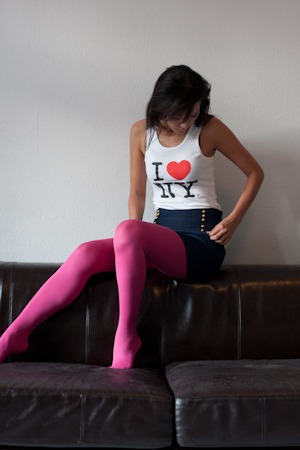 Charlie said…
I remember guys telling me I am more wife material that's why they don't want to date me zzzz
11:56 am