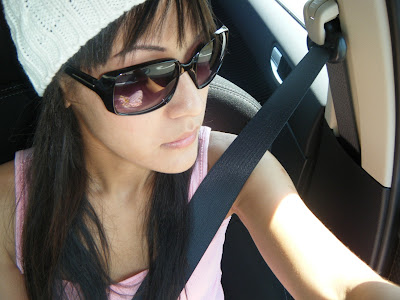 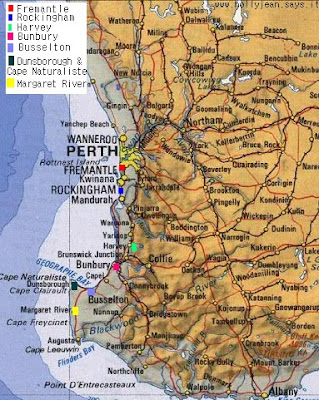 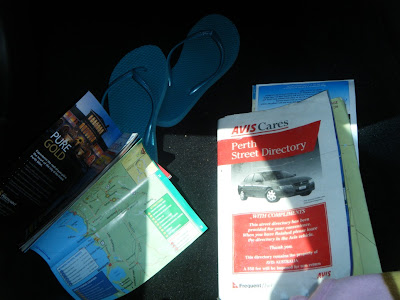 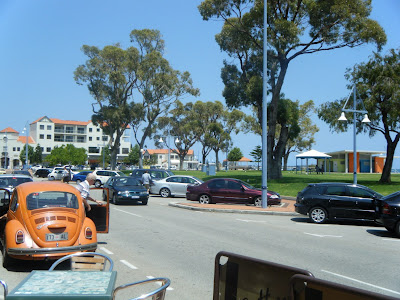 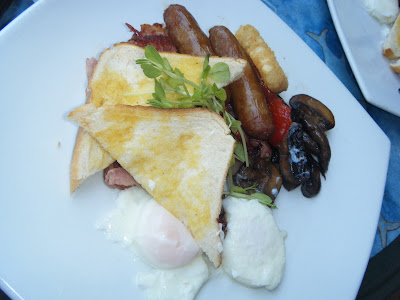 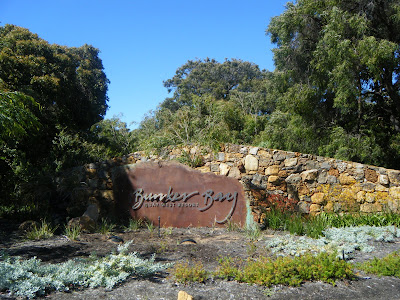 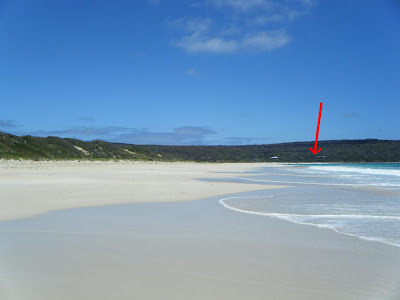 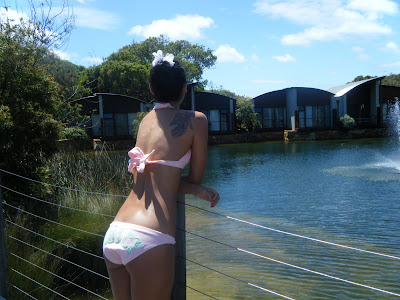 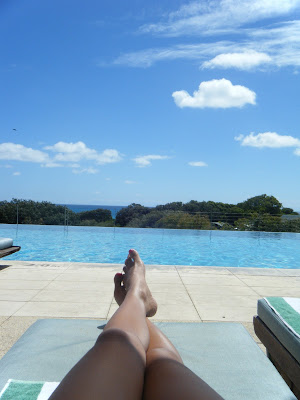 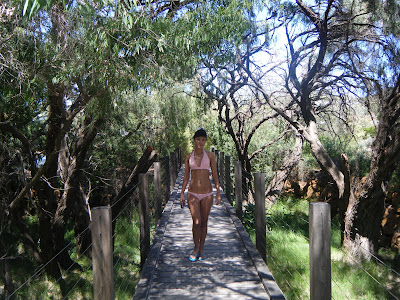 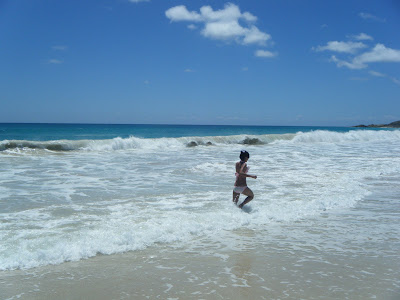 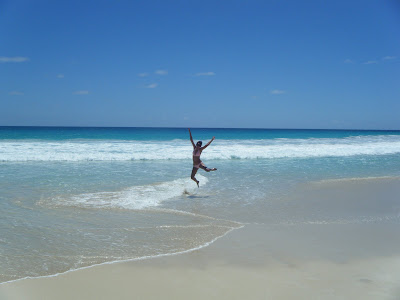 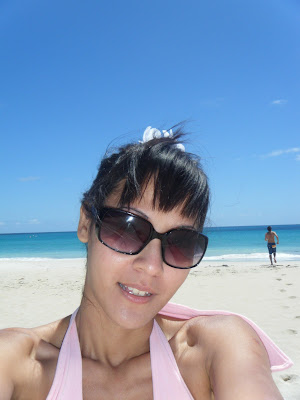 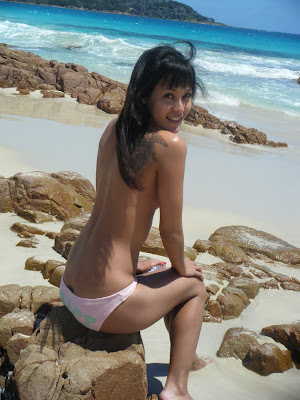 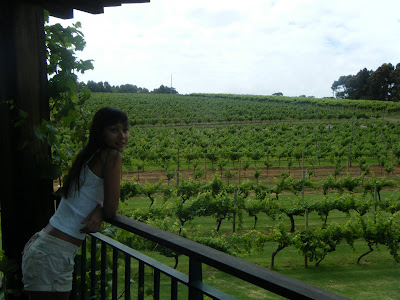 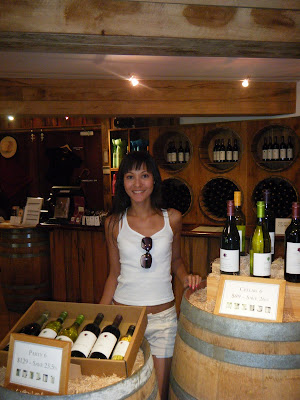 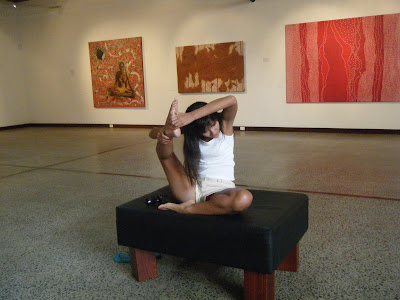 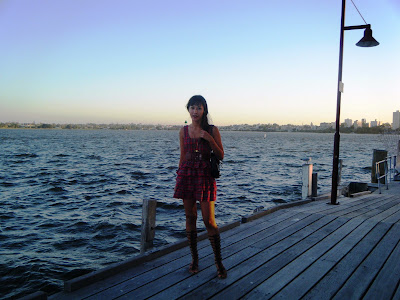 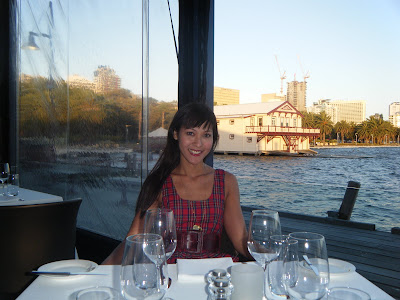 Anonymous said…
Holly next time come to Melbourne my fav place! :) My fiance has a restaurant there called Tjanabi, all Australian Cuisine. Give it a try :). www.tjanabi.com.au
2:02 pm